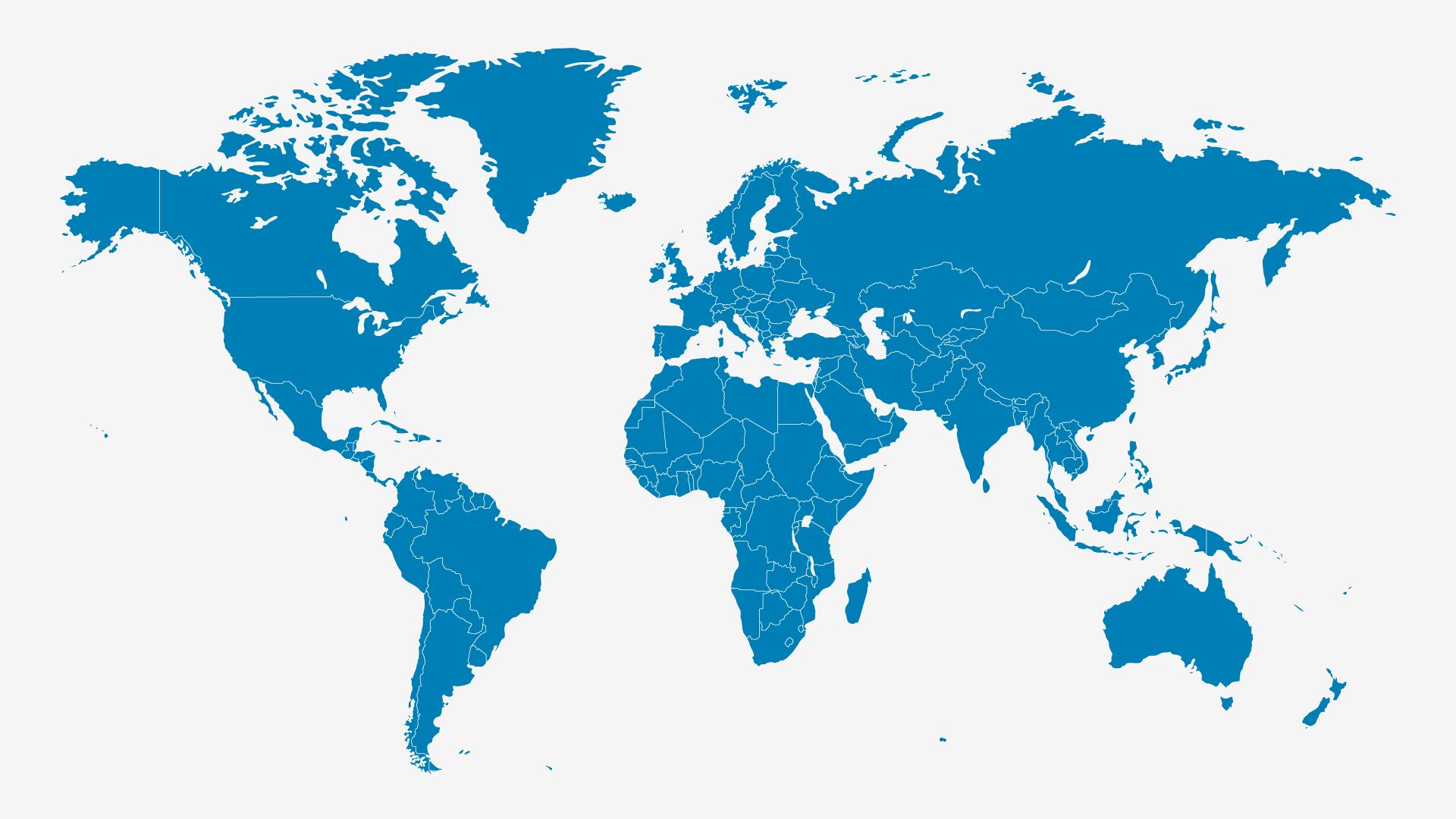 Dar Almandumah provides access to 6 databases widely used across North Africa and the Middle East. These are Edusearch, Thesis, EcoLink, Islamic Info as well as HumanIndex and ArabBase.

e-Marefa is an integrated database of full text and comprehensive metadata of over 700,000 journals, research papers, theses and dissertations, conference papers, statistical reports, and e-books, which has produced 22 specialized databases covering all disciplines.

The Peter Lang Publishing Group consists of companies based in various countries and markets its books worldwide.

Peter Lang, who founded the group, came from a family of renowned Swiss booksellers and publishers. He learned the technical side of publishing in his father’s firm before founding his own company.

In 1970, he created Peter Lang GmbH in Frankfurt am Main, which has now expanded to have representation in many German cities. Peter Lang AG in Bern became the head office in 1977 and is still the central point for many of the group’s activities, such as marketing, sales and distribution.
Peter Lang Publishing, Inc. in New York was created in 1982, Peter Lang AG (now Peter Lang Ltd) was founded in Oxford in 1996, and P.I.E. – Peter Lang was opened in Brussels in 1999.

Edward Elgar Publishing is a leading international academic and professional publisher with a strong focus on the social sciences and legal fields. We publish 350 titles annually and have successfully created a prestigious list of over 5,500 titles.

The company was founded by our current Chairman, Edward Elgar, and remains a family business. Edward’s original vision was to create a publishing house that attracted high quality books by offering a superior service to authors and we remain focused on treating potential authors and their books with care and attention to detail. We believe it is difficult for large corporate publishers who often suffer from very high levels of staff turnover, top down management and mass production processes to replicate the experience we can provide.